Narkatta is a movement designed to help our scene flourish, promoted by an extraterrestrial DJing musician with a current home base in LA who’s on a mission to spread the word about the ancient Ibogaine plant. Expect extended sets of sexy organic bass lines and instruments from far away lands mixed with positively nostalgic RnB + Hip Hop lyrics. [MalLabel, Good Looks Collective] Joe (at) narkatta.com 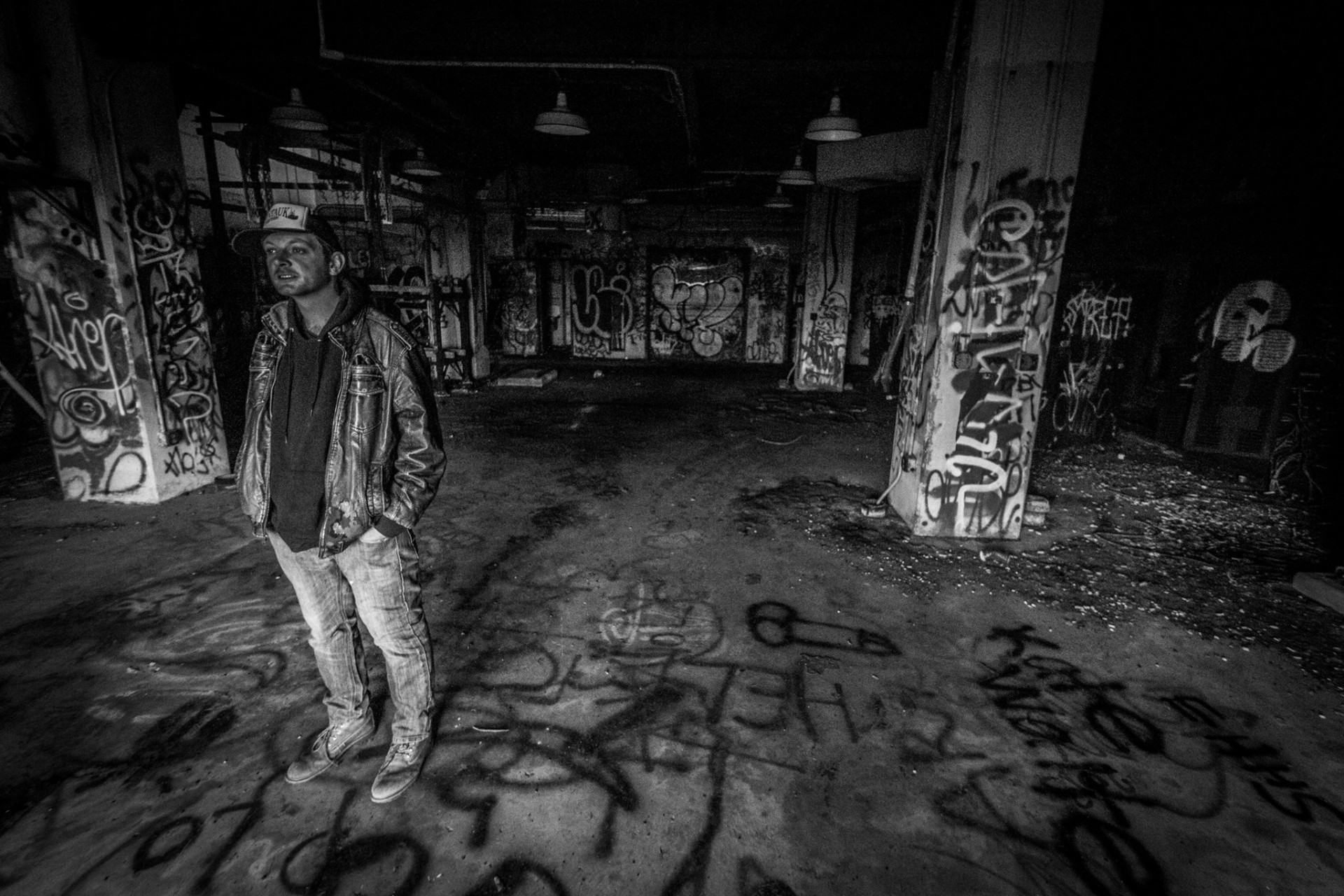 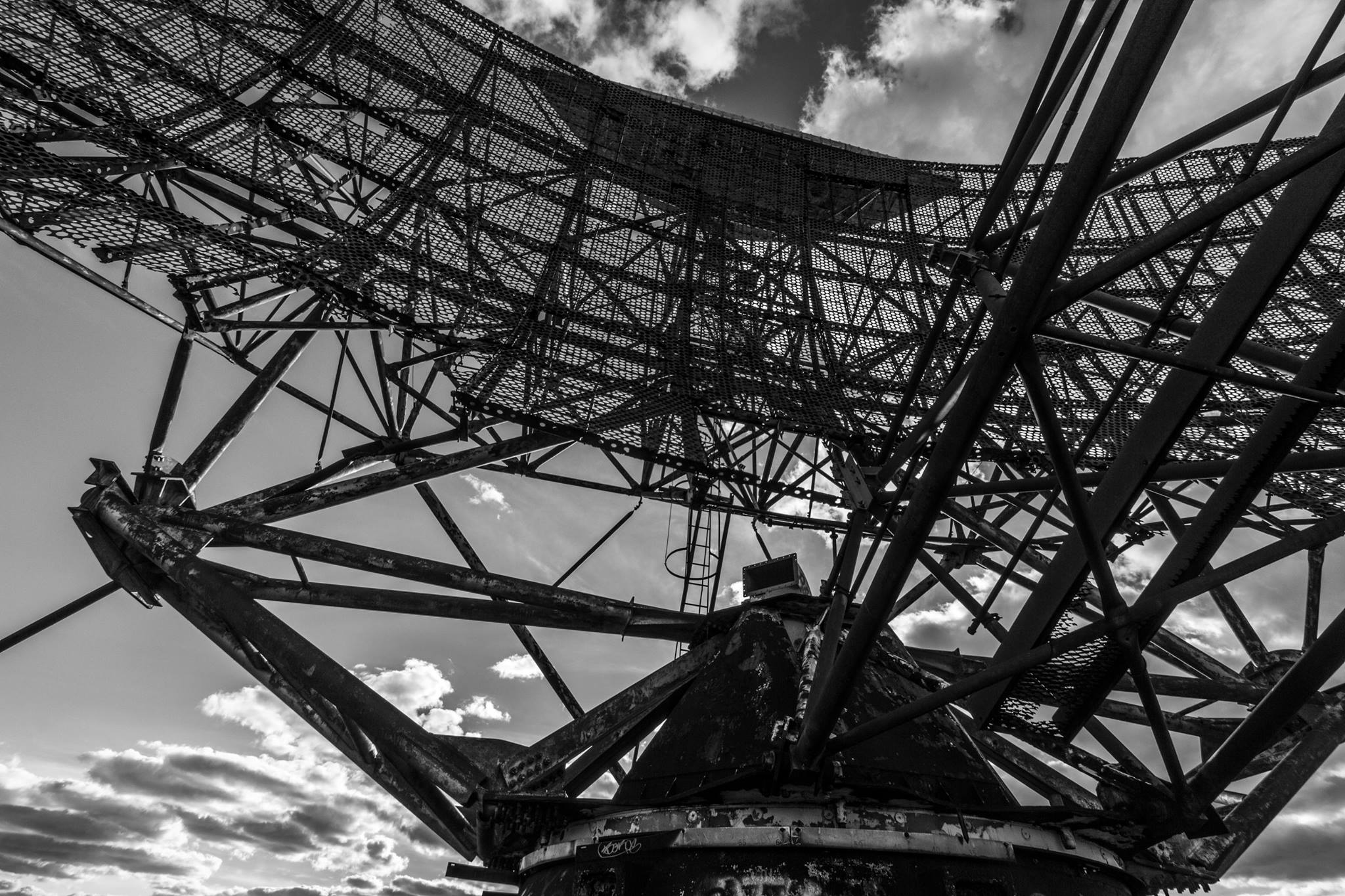 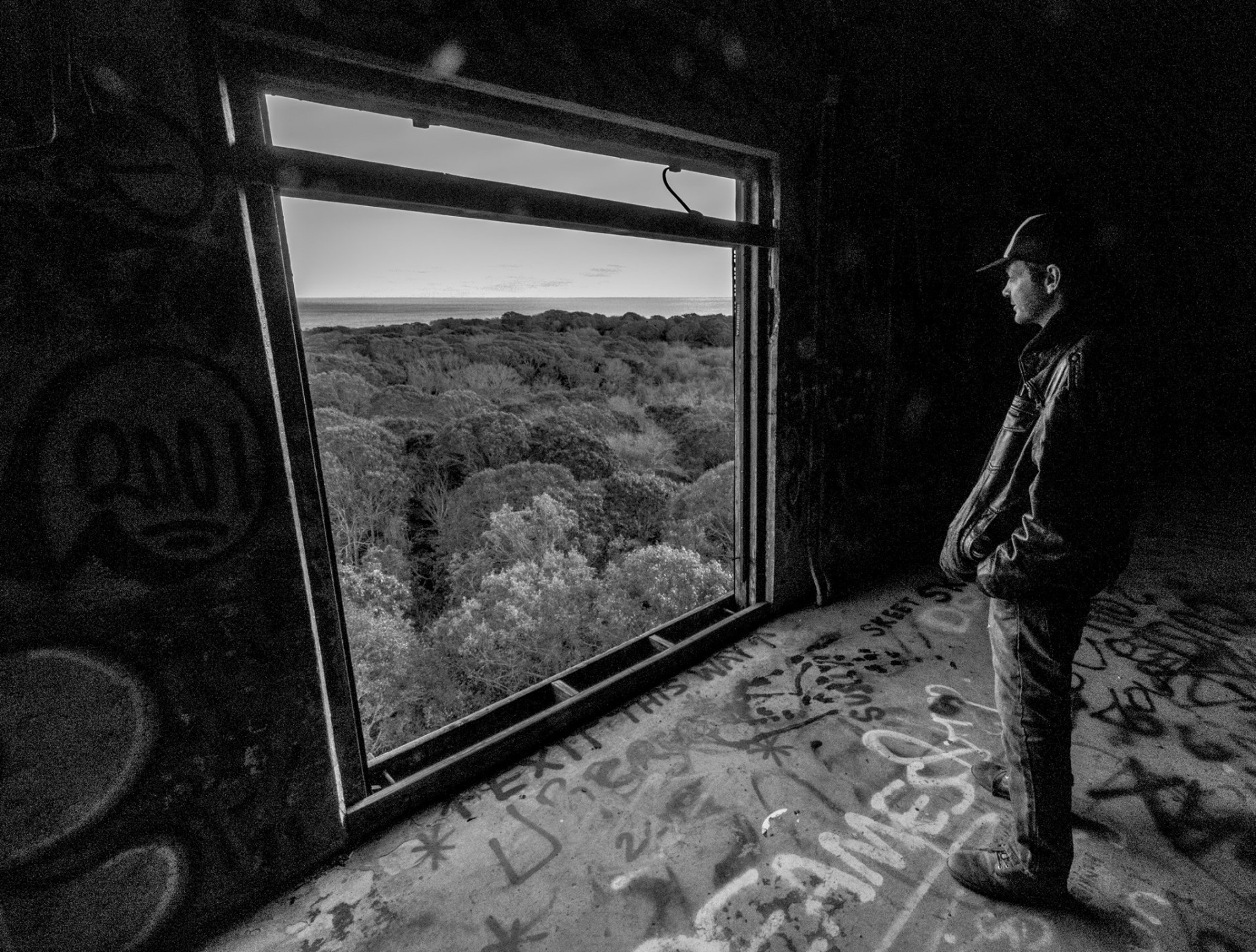 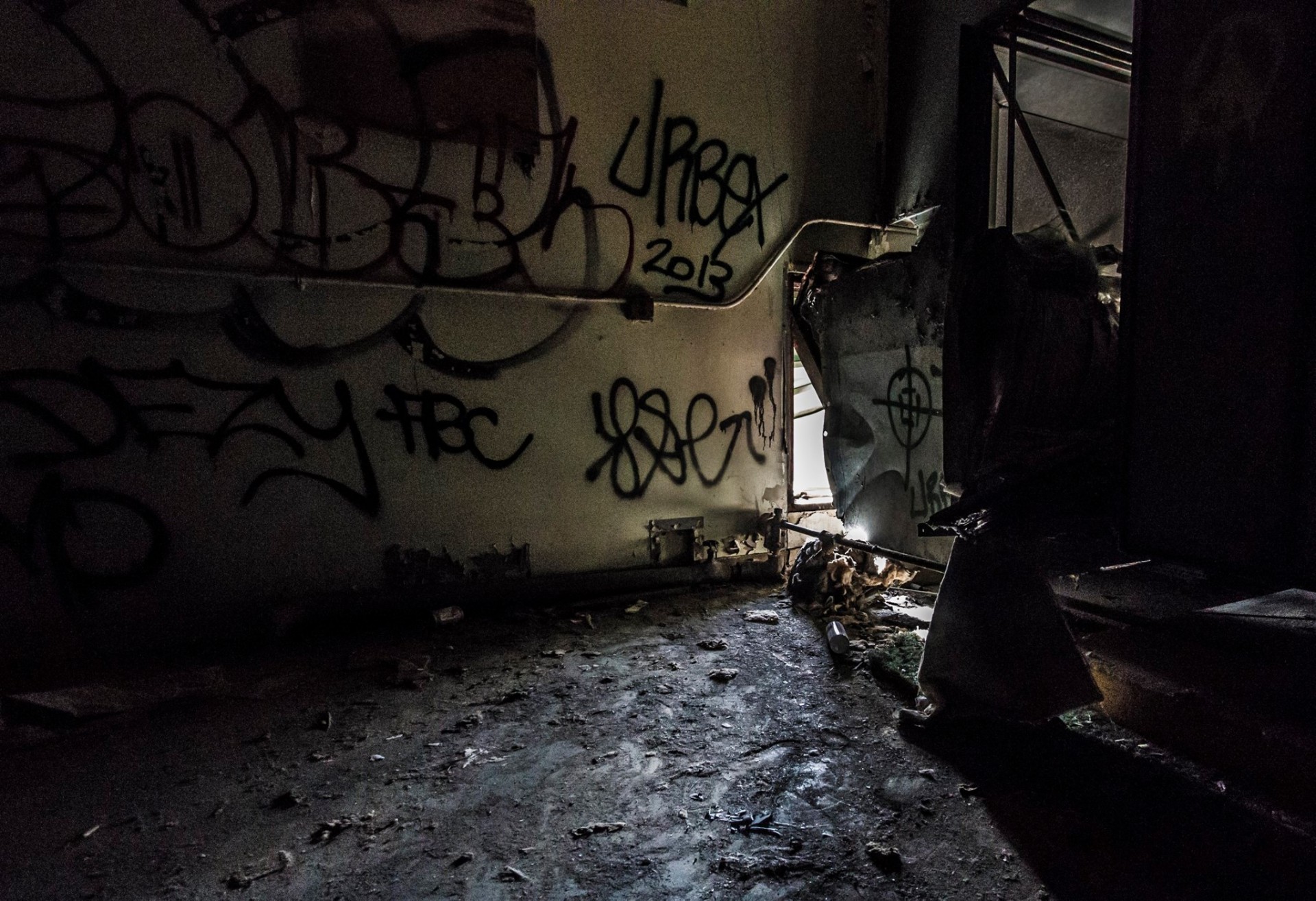 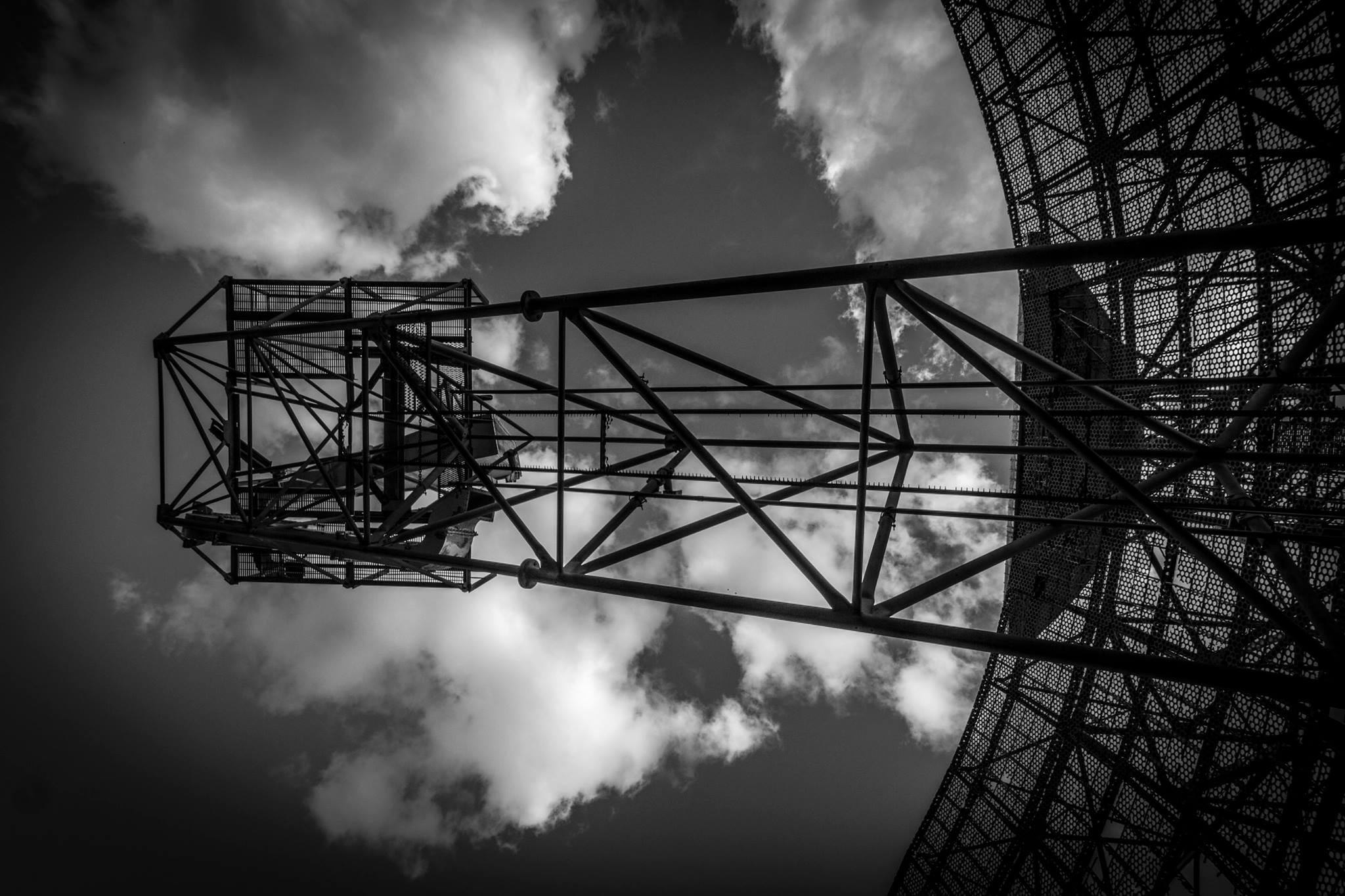 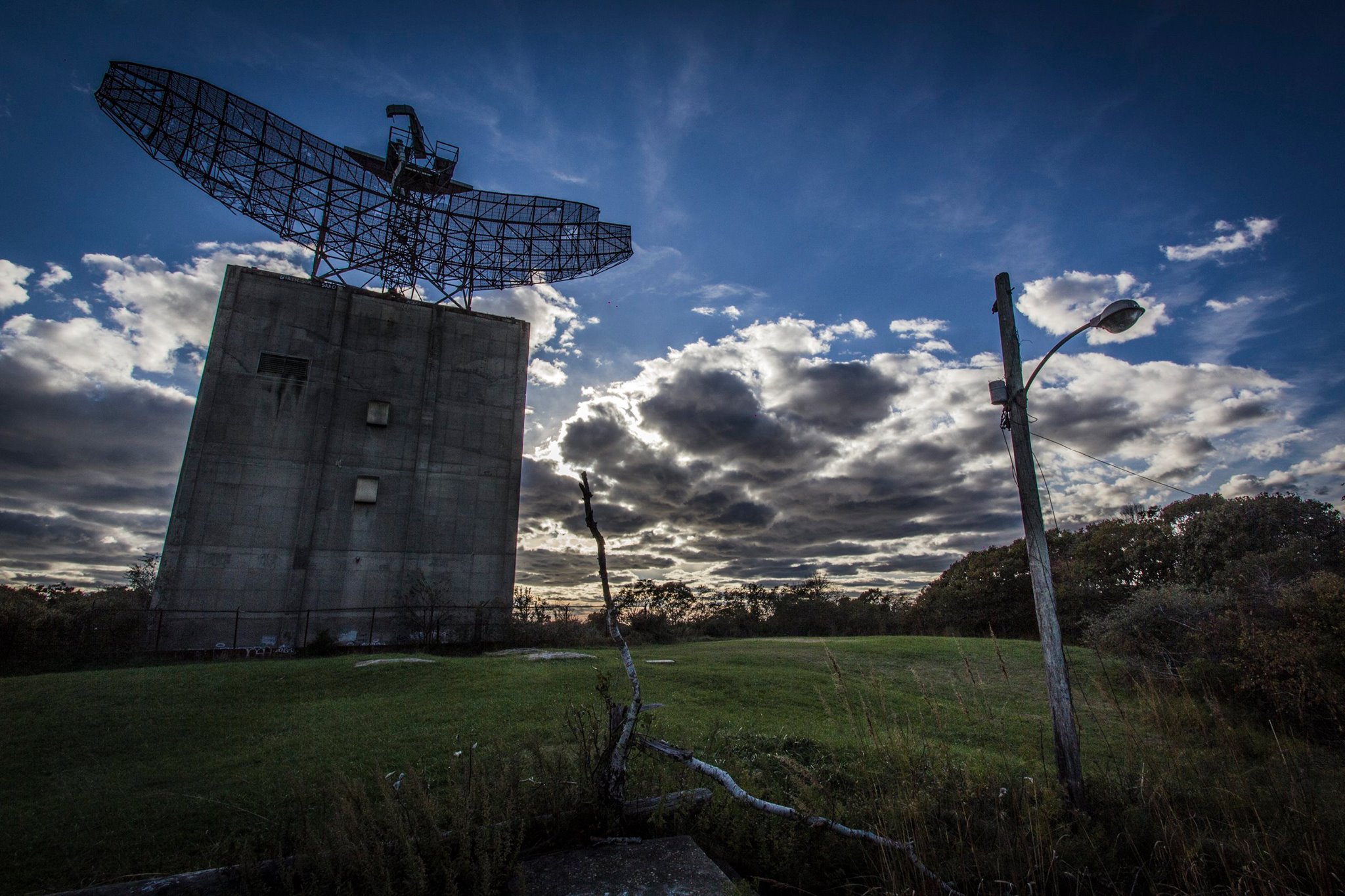 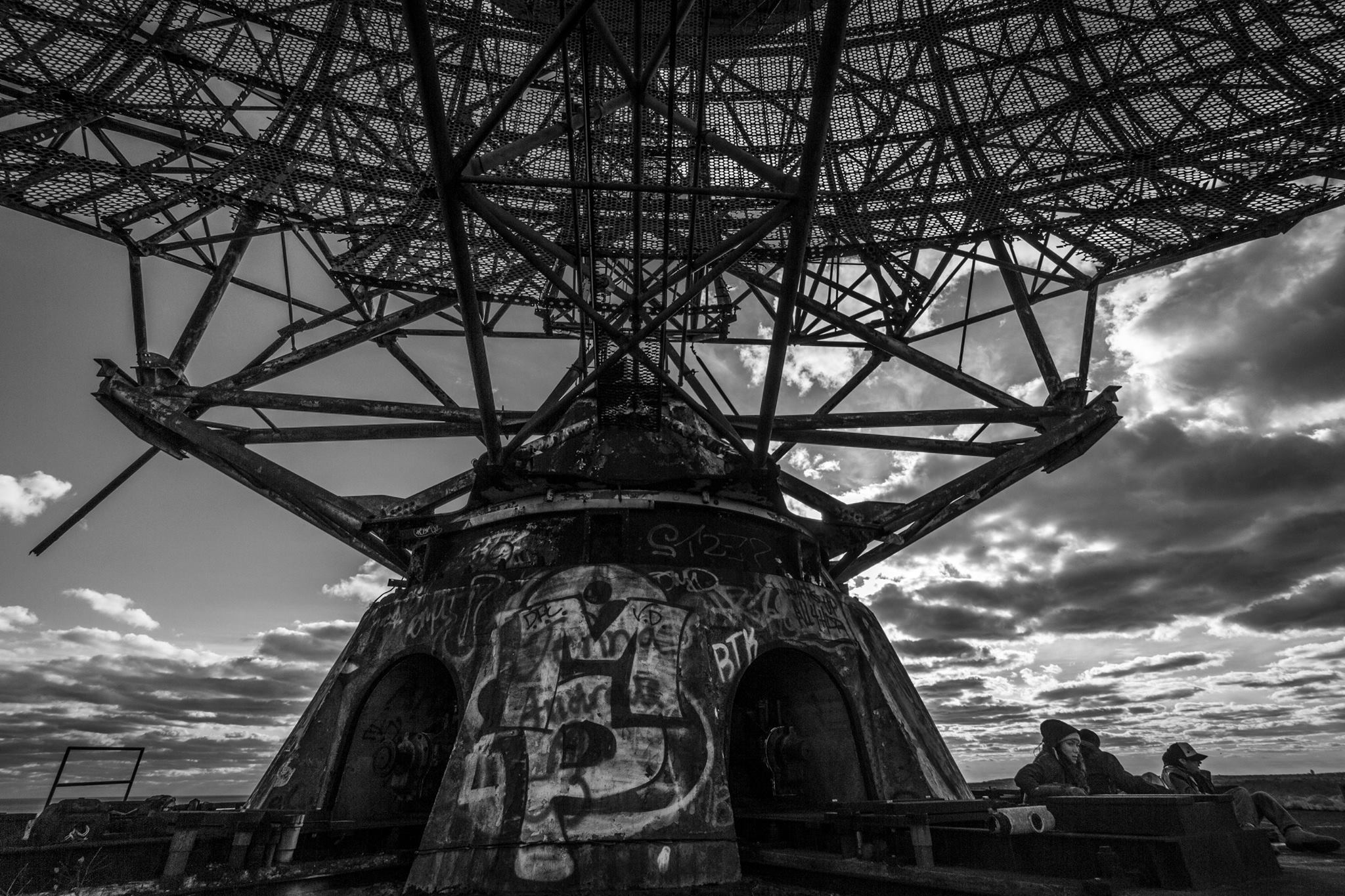 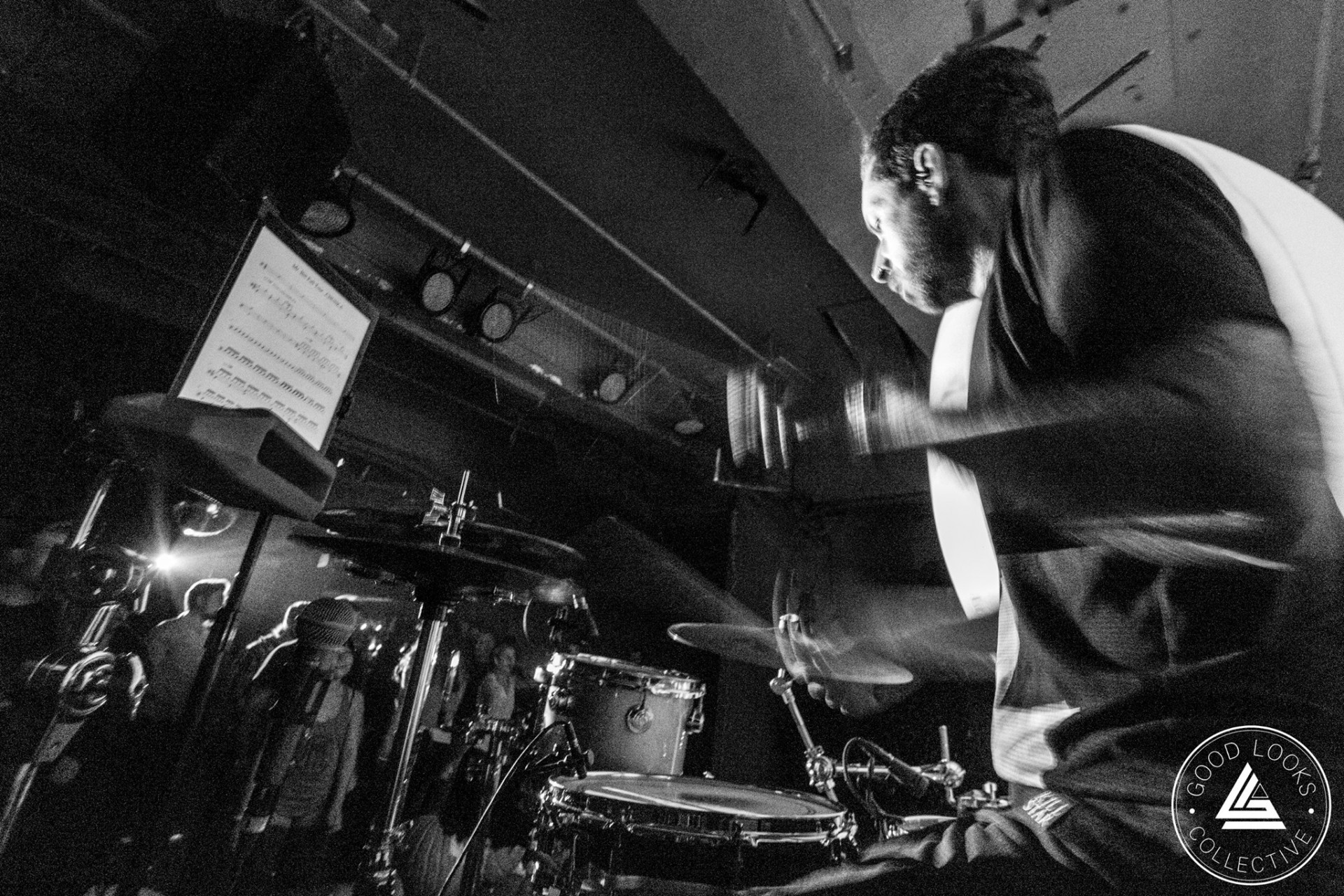 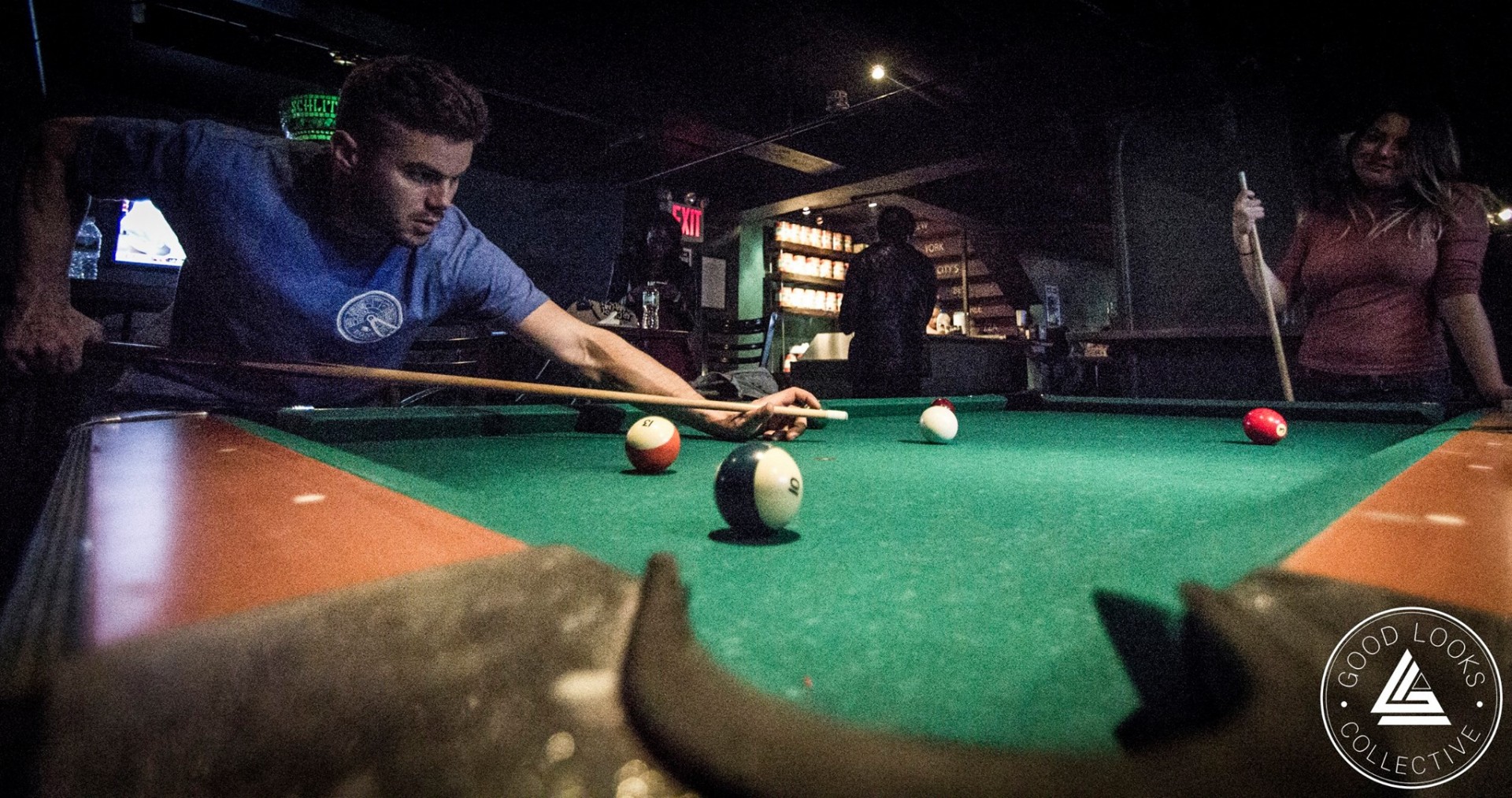 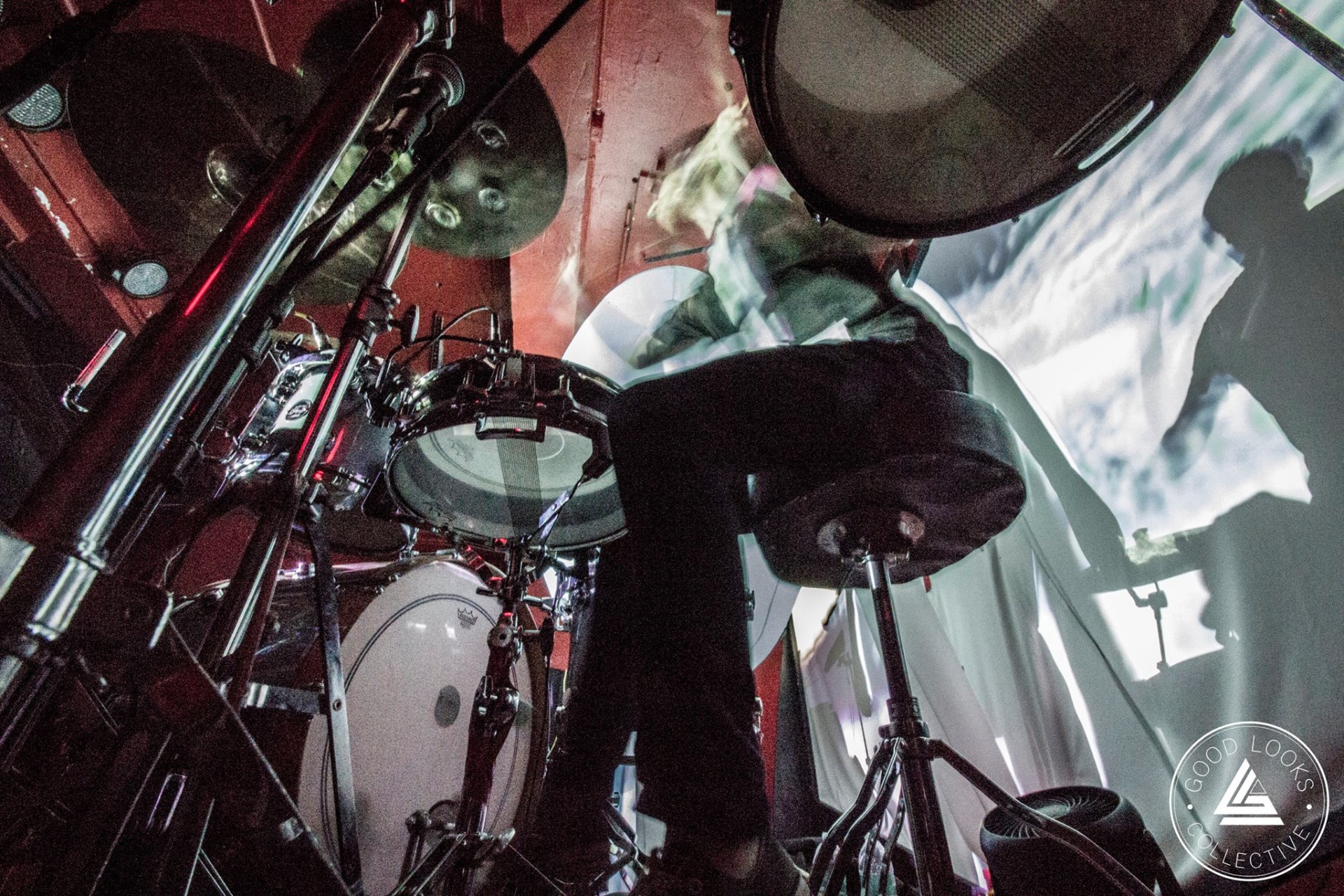 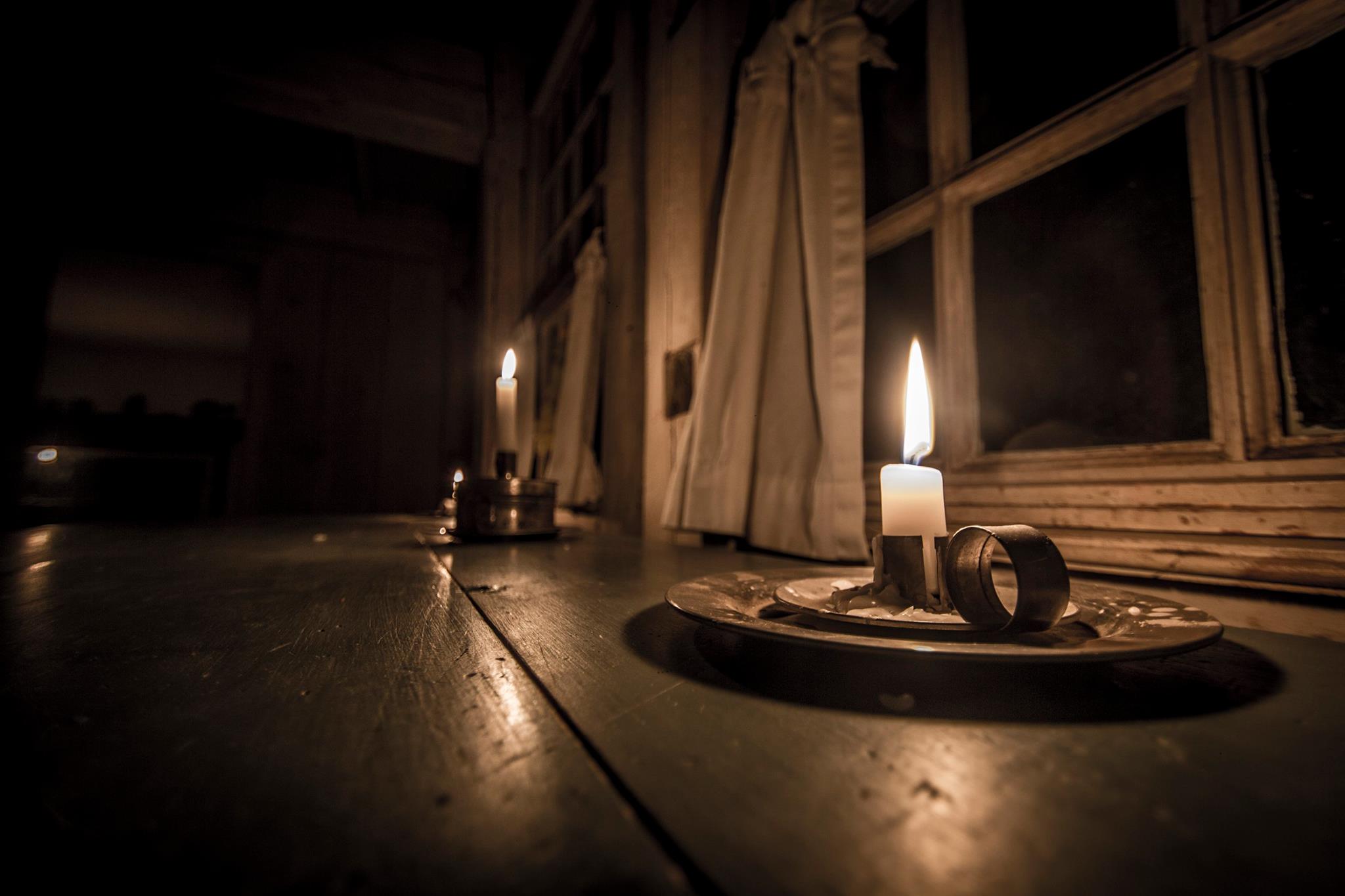 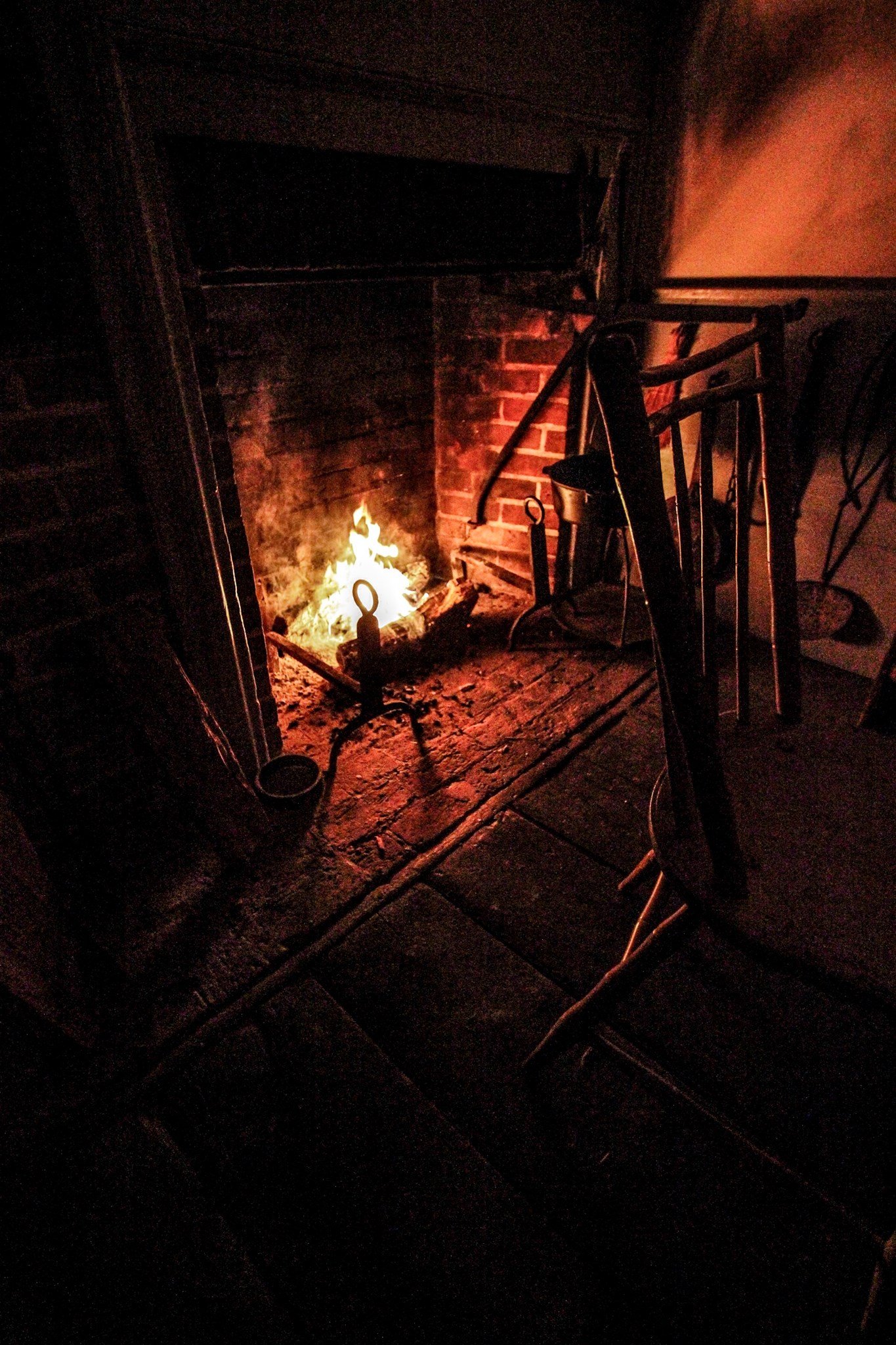 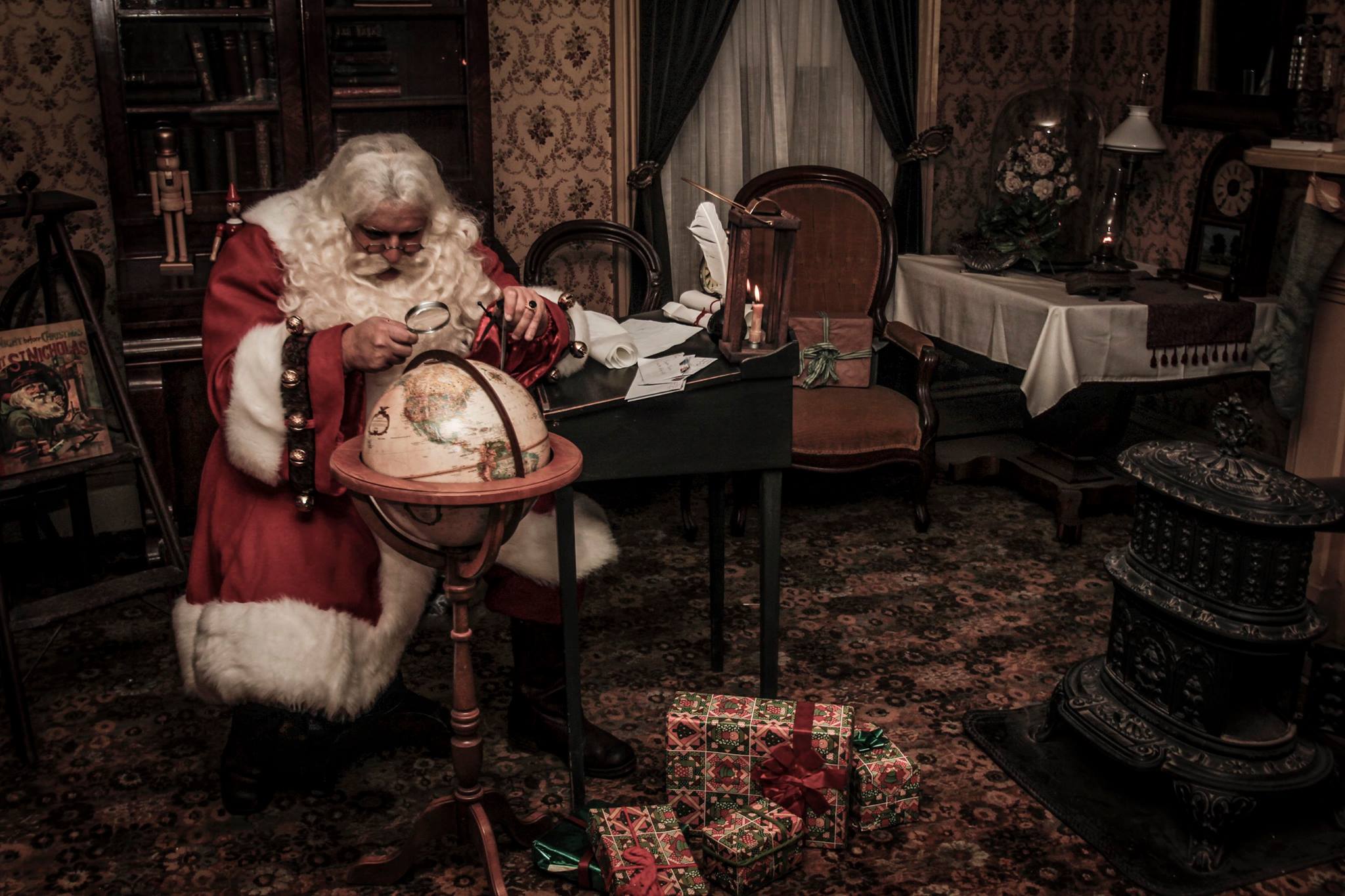